# I'm beginning to enjoy Pilates - It's taken me a while to feel confident in what I'm doing, and I've had several one to one sessions, on top of weekly pilates classes. I'm really impressed with how much more I'm getting out of this mind-body exercise. It's a safe sensible exercise, and I've become more body aware since starting it.  What I really like is that, no matter what your age, or condition, you can get something out of pilates.

# Bad stuff happens  - Unfortunately, I stumbled and sprained my ankle on Friday. It wasn't pretty, made worse by the fact that I was on my own in London at an event. It happened as I arrived. Fortunately I managed to conduct my business, but when I stood up to leave, four hours later and could barely walk! I realised I had to get across London in rush hour traffic late on a Friday afternoon to catch my train back to the Midlands, and then drive my car the short distance home.

The pain was excruciating! I had no chance of hailing a taxi, and I thought, 'please don't let this impact on my back' those who know me, through the pages of this blog, will remember I fell in 2014, sprained my left ankle badly, and although I didn't know it then, I'd put my back out. I was on crutches for two months, and had severe pain which eventually subsided. However, I was left with a niggling ache in my lower back which just got worse and worse as the year progressed. This led to me being incapacitated for the first four months of 2015. Hell! I was scared! And yes I'm using too many exclamation marks in this post.

I limped down Park Lane to Marble Arch tube station, took a deep breath and told myself I could do this. I had lots of time.

Oddly, on my journey to the venue, I'd thought how anonymous you are in London. How you could go about your business all day without speaking to another soul. No one smiles. Everyone scurries around under ground or through the packed streets. Eyes are averted everywhere. It's what it is.

I was glad to reach St Pancras International, although you are just as anonymous there too, but at least I felt that if I fell over, there would be some first aid available somewhere nearby. Everywhere was heaving with people all trying to get to their destinations. I managed to get a seat and spent an hour people watching whilst the throbbing continued in my right ankle.

I made it home, dosed up with pain killers and put my jumbo foot up to relieve the pressure.

#RNA Chapter Birmingham - My motto in life, is NEVER, NEVER, GIVE UP! I was up early on Saturday morning, it was the day of the RNA workshop. Should I go? Could I make it? I'd got home from London hadn't I?

Back on the trains, I made it to the second biggest city in England, having spent the previous day in largest, I reckoned if I managed London, I should be able to get to my writing day, and as I'd be sitting down all day, I knew I could rest my foot up for hours before I needed to get back home again.

It helped that the venue, the Radison Blu hotel was just three minutes from the station. It took me ten minutes, but I got there in good time and was made welcome immediately by Marilyn Rodwell who runs the Birmingham chapter.

After tea, pastries and some introductions our day was split into five specific sessions.

The first, a workshop on how to plan your novel, led by Bella Osborne  an expert in project management, showed us how to arrange a plan using post-it notes, and I have to say, I was impressed. Now remember, I'm a complete panster! But, I could see sense in her charts, and methods.

The second workshop led by Indie author Lizzie Lamb  told us about her journey to publishing her first novel, and subsequent ones, and how she markets herself. Her brand, and her books. It was a talk packed with tips and tricks Lizzie has learnt on the journey. It was interesting to listen to what worked and what didn't, and how everything is a gamble.

Lunch was good. There was plenty of time to mingle and chat with other writers. There were people there from three chapters. Birmingham, The Marchers and Leicester. You can read more about the Romantic Novelists Association (RNA)  here.

The afternoon began with Editing Your Novel with Alison May which I'd been looking forward to as I've signed onto one of her novel workshops later in the year - I wasn't disappointed. Alison showed us how she tackles editing, and demonstrated some savvy ideas on how to drag your way out of the treacle when you're stuck fast.

Sally Jenkins followed Alison with an interesting session on Writing for the Weekly News, and discussed writing twist in the tale stories. We were put to work, and had to come up with our own twist in the tale scenario which was quite challenging.
I've known Sally for a while through her blog and on Twitter, so it was great to get to meet her on Saturday.

Our last session was with Helen Barrell who advised us on all the different social media options available to authors, and the differences between them. It was insightful, I never realised we had so many options.

The writers day ended with an opportunity to buy books written by those present. It had been an enjoyable day, and as I hobbled out of the venue and around the corner to the train station, I was glad I'd gone along.

Honestly, I'm unsure. I need to take it easy. I'll let you know how it pans out. Have a good productive week. Image by Gerd Altmann from Pixabay  It's here!  2021 is a very much longed for year so let's get it underway.  Firstly, may I wish you all good health and happiness, and I mean that from the bottom of my heart. What's in store for us, no one can say, but as long as we keep leaning forward we'll be going in the right direction.   Make this the year to: 1. Be kind - Kindness improves our quality of life. It brings people together and it will make you feel part of something good. Kindness can change the world. 2. Stop being busy being busy - S-L-O-W your life down. We're not on this earth to be busy, we're here to build relationships, go places, be creative, help others. It's up to you to decide how you should be spending your time but being busy being busy isn't the way.  3. Ask yourself every night: 'What 3 good things happened to me today?'  - Be grateful and keep a gratitude journal. It'll feel weird at first but the more you do it the mo 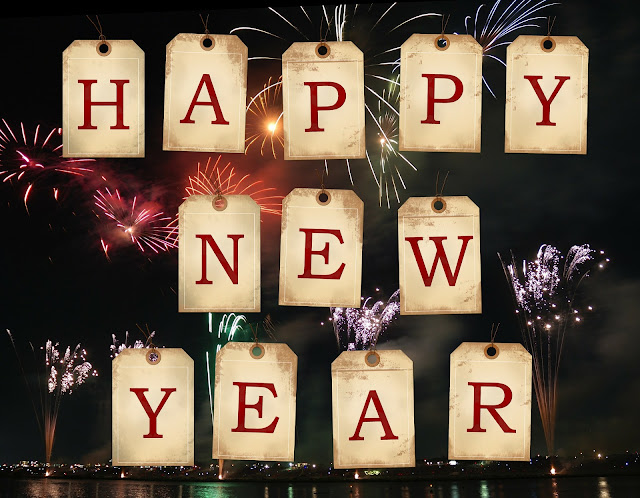 Hello, and a Happy New Year to you, and thank you for taking the time to visit, it's been a bit mad and I've got bogged down with other things, but I'm here now. Don't you just love the beginning of a new year? We can start afresh, it's an opportunity to rethink our game and make a new plan or readjust an old one.  I've got three big goals for 2019 BIG GOAL #1  - Define My Writing Life - It's time to establish what I really want to do. Here are three projects I'll definitely be working on this year. # Non-fiction project - As mentioned in a previous post, I'm teaming up with Wayne Kelly, from over at The Joined Up Writing Podcast , we're collaborating to produce a book together, and we'll be sharing details in the coming months. #The Novel - I still have a lot to do, and I'll be continuing with it this year. #Filling my Creative Well - Attending writerly events and other inspiring days out. BIG GOAL #2 - Health & Fit 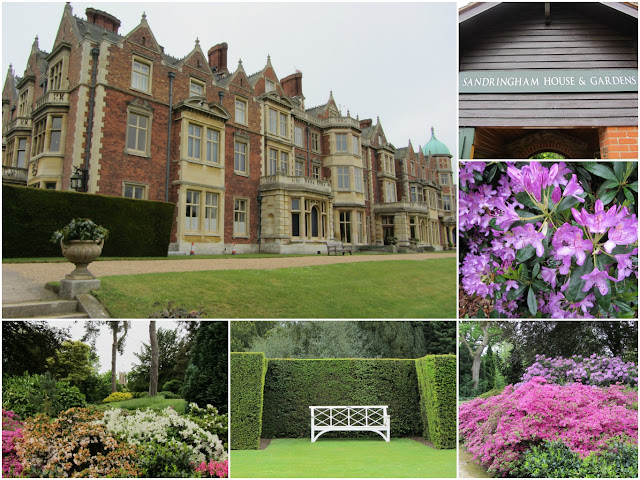 Sandringham House & Gardens - Maria A Smith Last weekend I took a break in Norfolk at the Sandringham Estate Caravan Club Site . What a fabulous place to stay, it has everything required for the discerning caravanner, and is immaculately maintained. The site is right in the heart of the Royal estate, and Sandringham House is only a short distance away. The weather wasn't at all kind - heavy rain showers lashed down on and off for three days, it seems the weather in England is out of control, yet I still managed to get out and about with my camera. Something I love to do when I'm not writing. I couldn't wait to explore the estate, I'd already seen the magnificent rhododendrons, and azaleas growing in abundance in the woodland. Many are visible along the roadside and are quite spectacular in both size and colour. The park opens daily, and no charge is made to walk along the woodland paths and nature trails where there is much to see and explore. It seeme